In 2012, Andrew spent a period of 3 months travelling the world. He left his permanent job and had caught the travelling bug visiting countries like Singapore, Malaysia, Hong Kong and China.

Upon returning to the UK, he was lucky to return to his job with his previous employer, however, the experience of travelling had planted a seed in Andrew’s mind and he wanted to find a job which allowed him to combine his 3 passions; travelling, photography and being a chef. 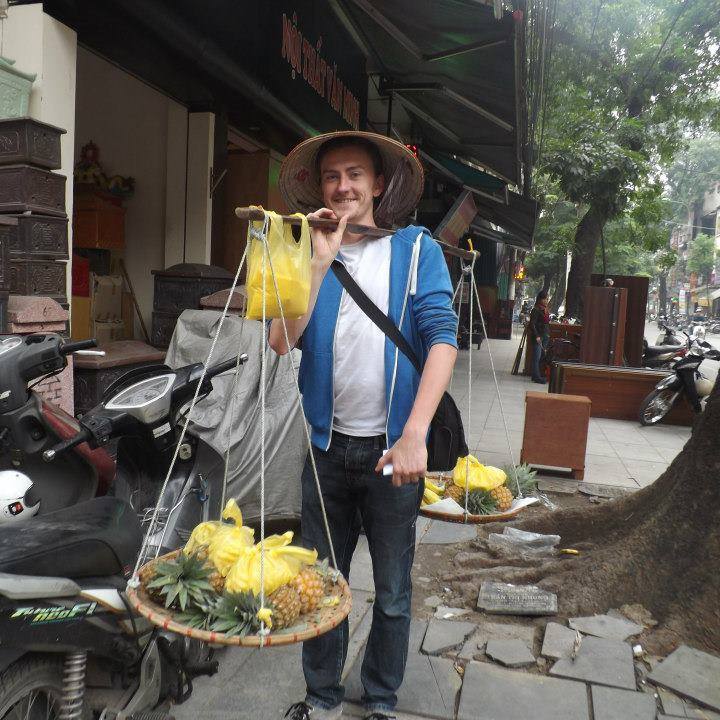 A friend recommended agency work and Andrew joined CJUK in 2015.  It was the first time he had worked with an agency and he had the normal reservations:

Would the jobs be very short term?

Would there be large gaps between contracts?

How would he cope changing jobs and adapting to new kitchens?

To his surprise, Andrew was amazed how much work CJUK could provide. The contracts were lengthy and the work was consistent. In fact, since working for CJUK there has only been one occasion where he had a gap between contracts but to Andrew’s surprise, he got holiday pay meaning he didn’t miss out on any earnings!

Another major advantage was that travelling around different kitchens meant he was learning new skills and techniques all the time:

“Before working for CJUK I had only worked in permanent jobs for long periods of time. Now I’m working with new menus and teams all the time and my skills as a chef have improved greatly!” 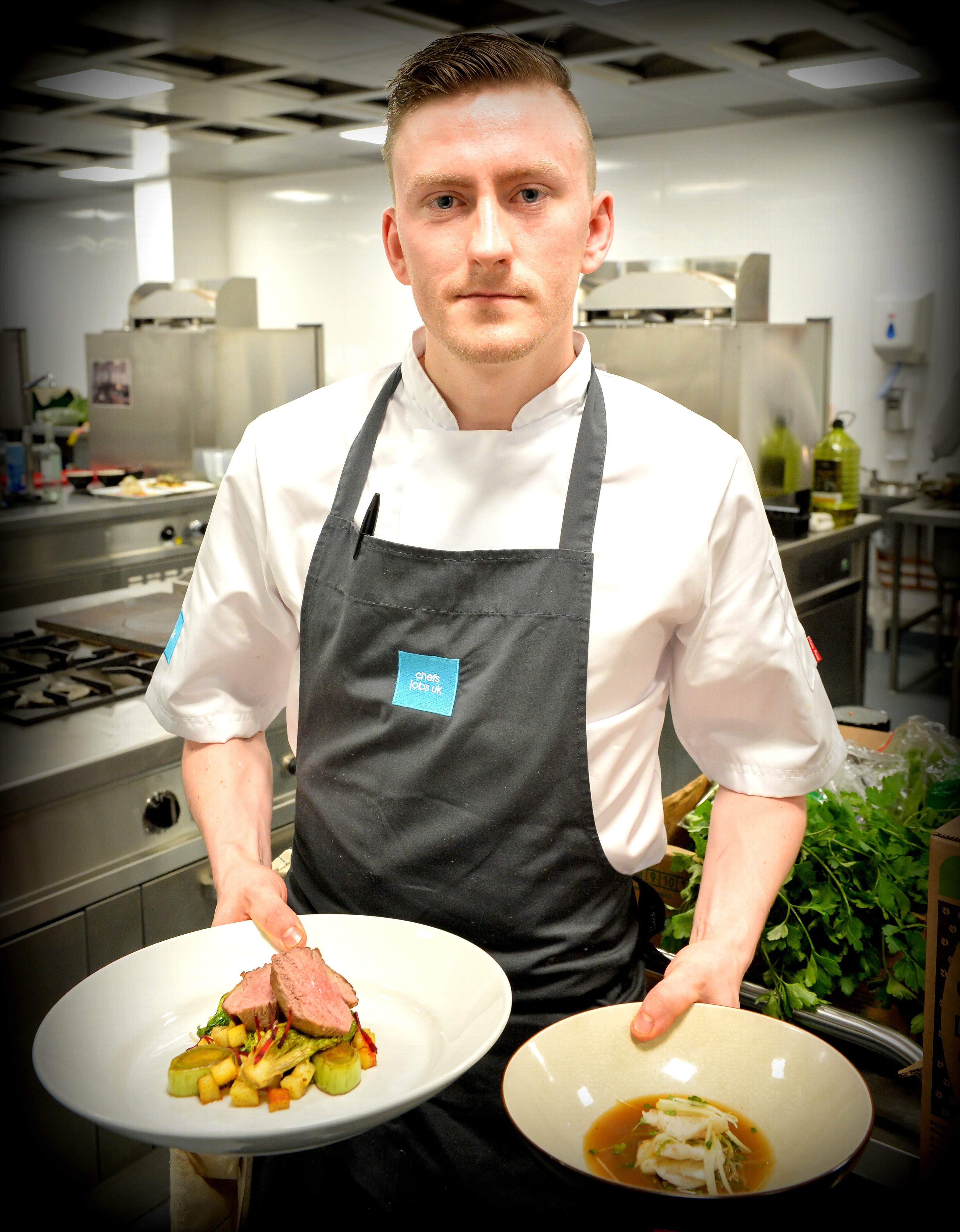 Andrew says, “as long as you give reasonable notice you can have as much time off as you like.” Since working for CJUK Andrew has visited New York, Berlin, Prague, Spain and is currently planning a trip to Las Vegas.

He is saving more money as he is paid by the hour and accruing holiday pay. Plus, most jobs offer live in accommodation so his monthly outgoings are minimal meaning more money for the travel fund!

“Working as an interim chef has been a brilliant experience so far. It’s given me loads of flexibility to pursue my passions outside of work but also allows me to develop my skills as a chef. I am earning more money and the placements are consistent. It’s definitely a serious career option for all chefs.”

If you would like to find out more about how interim work might work for you or join the team, complete the form below;