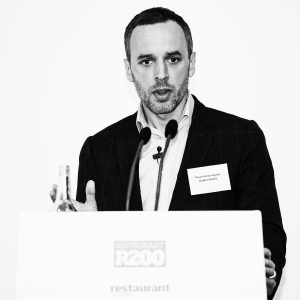 Thom, one of founders of the PPA-award winning Restaurant magazine and the 50 Best Restaurants in the World awards, is a speaker, consultant and writer on art and culture and food and drink in the North of England.

Thom is a board member for Castlefield Gallery, Hospitality Action and Pro:Manchester’s Hospitality Sector Group, and is an ambassador for MMU’s Hospitality Department. Previous board roles include the British Food Trust, Urbis and the North West Food Tourism Executive.

In addition, Thom chairs the NRB Debate where he has interviewed Jay Rayner, judges awards including the Manchester Food and Drink Festival, the National Restaurant Awards and the New Light Art Prize, and reviews for respected guides including Mr and Mrs Smith and Hardens. He also speaks at hospitality conferences such as BDO Restaurant & Bar, R200, and the Institute of Hospitality’s Northern meetings, guest lectures at MMU, and has written about Northern culture and gastronomy for titles ranging from Caterer & Hotelkeeper and Restaurant Magazine to Olive, the Guardian and the FT, as well as appearing on BBC TV and Radio 4.

Thom has scooped several personal awards, including a Crain’s “40 Under 40” gong, and has been picked out as one of Peer Index’s ‘Most Influential Mancunians on Twitter’ (admittedly ranking below Liam Gallagher but above Professor Brian Cox) as well as being listed as one of PHA Media’s ‘Most Influential CEOs on Twitter’. He was also crowned “Man of the Year 2014” in the Downtown in Business Manchester “Mancoolian” awards. 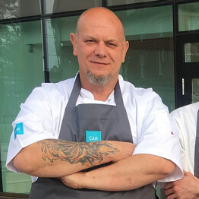 I've been working with CJUK for a few years now, they are an excellent company to work for. They give me time off when I need or want it and always work available! 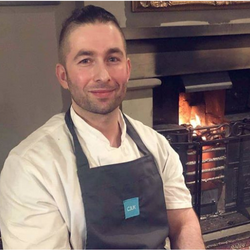 If I had to sum up working with CJUK in three words it would have to be freedom, flexibility and fun! 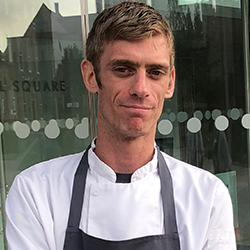 The thing I like the most about working with CJUK is being paid for all the hours I work and getting to request my own holidays. Working for CJUK has changed my life!

CJUK have been amazing, they have supported me when I’ve needed more days off to get assignments done which has took a load off my mind, they really are a great company to work for. 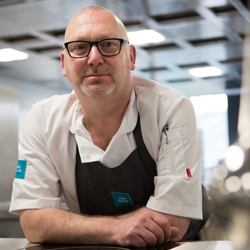 I was ready to leave the industry before joining CJUK. Being a CJUK Chef has re-ignited my passion for food! I have a much better work-life balance.

Did you know that when you apply for a role with CJUK you create a profile on our candidate portal?From here you can:~ See your progress on any roles you apply for ~ See all the personal data we hold for you~ Update your contact details~ See all placements you have worked for CJUK~ Upload any documentation we need from you e.g. passport / bank details etc~ And lots more! jobs.chefsjobsuk.com/ ... See MoreSee Less

This week we have had a team with us from Business Health Matters part of Active Lancashire carrying out wellbeing checks for our team ❤️Physical and mental health were considered and follow ups and referrals are available for anyone that needs them ✨Workplace wellbeing is so important to us and we are thrilled to be able to offer this to our team 👏 ... See MoreSee Less