Catching up with Philip, July’s Chef of the Month

Philip has been awarded as our Chef of the Month for July 2019! 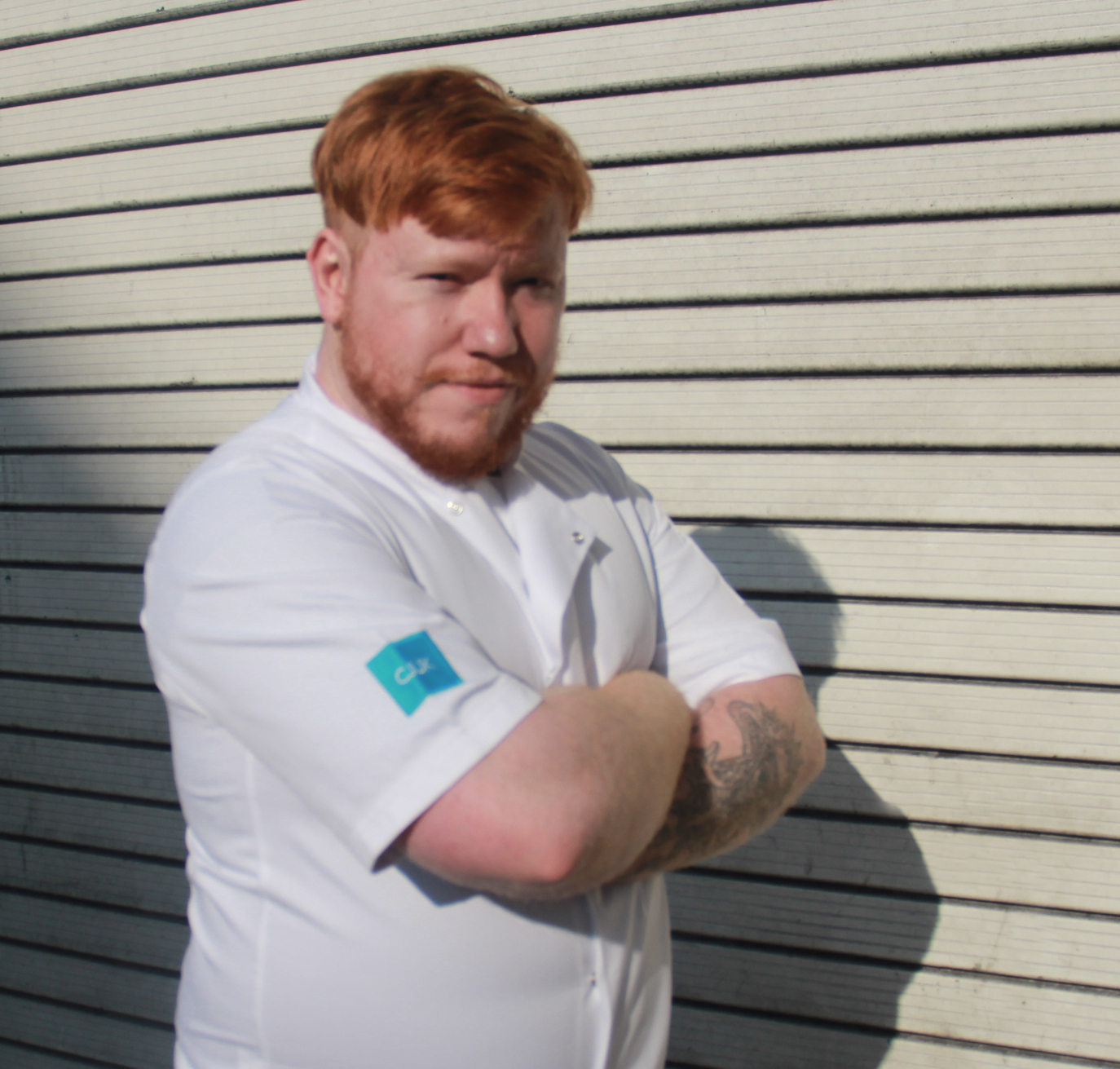 “Philip is a true representation of what we look for in a CJUK Chef! He has received consistently great feedback from sites he works at and we love working with him (and seeing his colourful food pictures). He’s an all-round great guy and deserves to be July’s Chef of the Month.”

How long have you been in the hospitality industry for?

I’ve been in the industry for over 10 years now! I always dreamt of being a Chef from a young age, stemming from cooking in the kitchen with my grandad and seeing a lot of the wonderful food being produced through TV

How did you become a Chef?

My first job was as a kitchen porter not long turned 16. I did that for a year and a half while studying at Birmingham’s College of Food (UCB as it was remained at the time). Leaving college I went on to work at a newly opened 4* Hotel that was being consulted on the food side of things by Marcus Wareing and his brother Brian.

Through Brian I was able to secure a job at restaurant Marcus (2* Michelin at the time) for a year where I moved on to the sister restaurant The Gilbert Scott which went from 2 rosettes to 3 during my time there and I worked my way up from a Demi Chef de Partie to Junior Sous Chef.

It was shortly after that I joined CJUK and I don’t regret it at all!

What is your favourite thing about working in the industry?

I really love how my creative side gets to be expressed in how I plate food with colours and flavours and it’s very rare that a kitchen feels stale so it’s a constant evolving environment which I think I thrive in.

As for working with CJUK, my favourite things are getting to see new places I would never have visited and always having the freedom to do as I please as we get paid weekly… for every hour!

Have you ever cooked for a celebrity?

During a work experience I remember very vividly that Derren Brown was eating at the place I was working and the company twitter had mentioned this and even though it was taken down very quickly, some people still noticed it and the area got very busy from people trying to find the poor guy! Quite recently Lana Del Rey was staying in a hotel I’d been working in.

No other names have stuck with me but you get the odd footballer, manager of a team or singer people are keeping quiet about but I’m usually in the kitchen with my head down!

What is the best job you’ve ever had?

I think my favourite job was a placement in Wales where I was just asked to use certain items then the creative freedom was mine to execute.

Following that would be a hotel in Leicester that had its own herb garden as well as a small vegetable patch, the selection of ingredients was fantastic and a joy to work with

What is the best thing about your role as an Interim Chef?

The best thing about my role and working for CJUK is I can still teach some less experienced people about little tricks and tips that I’ve picked up that might help them in the future, without the stress of having to be at the top of the kitchen!

What is your guilty pleasure?

The thing I really look forward to is heading home on every second set of days off where I stay at the other half’s house and they have the best Chinese food place just 10 minutes away! It’s a guilty pleasure stuffing our faces there with a big takeaway once a month

What three words sum up why you work with CJUK?

A better way is the only way to describe CJUK

Thank you for all of your hard work Philip!