Catching up with Ray, December’s Chef of the Month!

Congratulations to our Interim Chef, Ray, who has been recognised as our ‘Chef of the Month’ for December 2018! 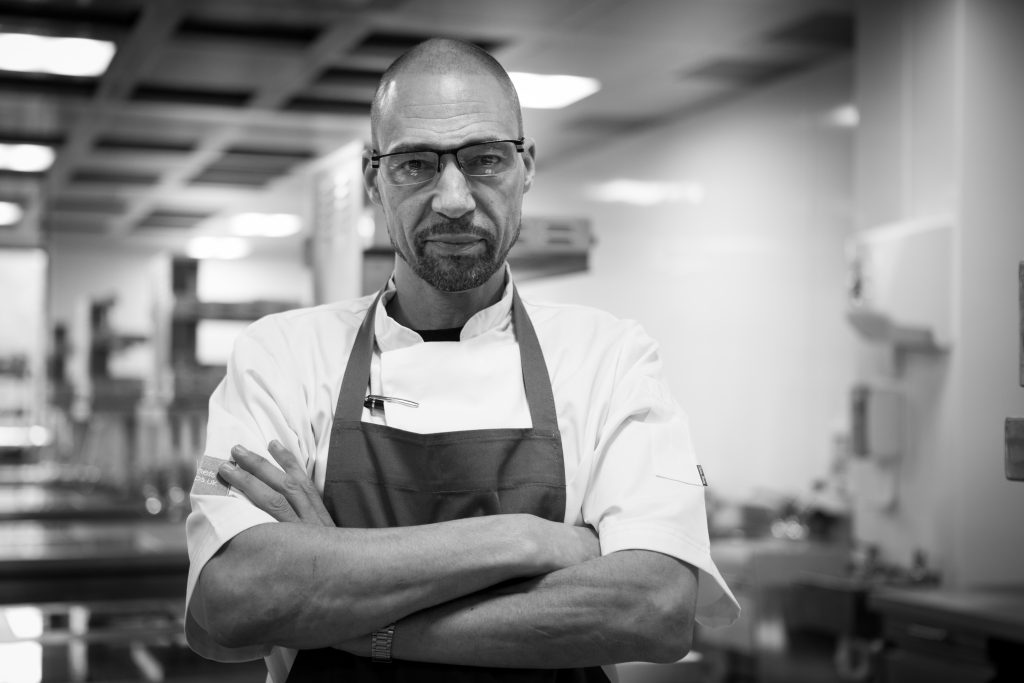 After receiving multiple nominations two months in a row, Ray has been recognised for his continuous great work towards the end of 2018!

“Ray has worked for us for many years and is always reliable! We sent him to a new client, who have been really impressed with him. They said he has slotted straight into their team and been a real help – they have even invited him to their Christmas do!”

How long have you been in the hospitality industry for?

I started in the kitchen aged 17, on a YTS (Youth Training Scheme) working at the Everyman Theatre in Liverpool on potwash.

I then left there to work as Commis Chef in a well-known revolving restaurant in the centre of Liverpool. The building was then St John’s Beacon and is now known as the Radio City Tower.

What is your favourite thing about working in the industry?

Meeting people – everywhere you go you meet all kinds of people and new friends, there are some genius Chefs out there that have just lost the passion for cooking which is difficult to see.

Have you ever cooked for a celebrity or well-known person?

I did all of that in the 80s, carving for the Kings and Queens. It can seem daunting at first but when you get up close they’re just normal people like us!

What is your favourite food?

I love seafood, both cooking and eating it – there’s nothing I can’t do with it!

Why do you work for CJUK?

Thank you for being a real asset to the brigade over the years Ray!