Why Self-Employment isn’t the Answer for Freelance Chefs 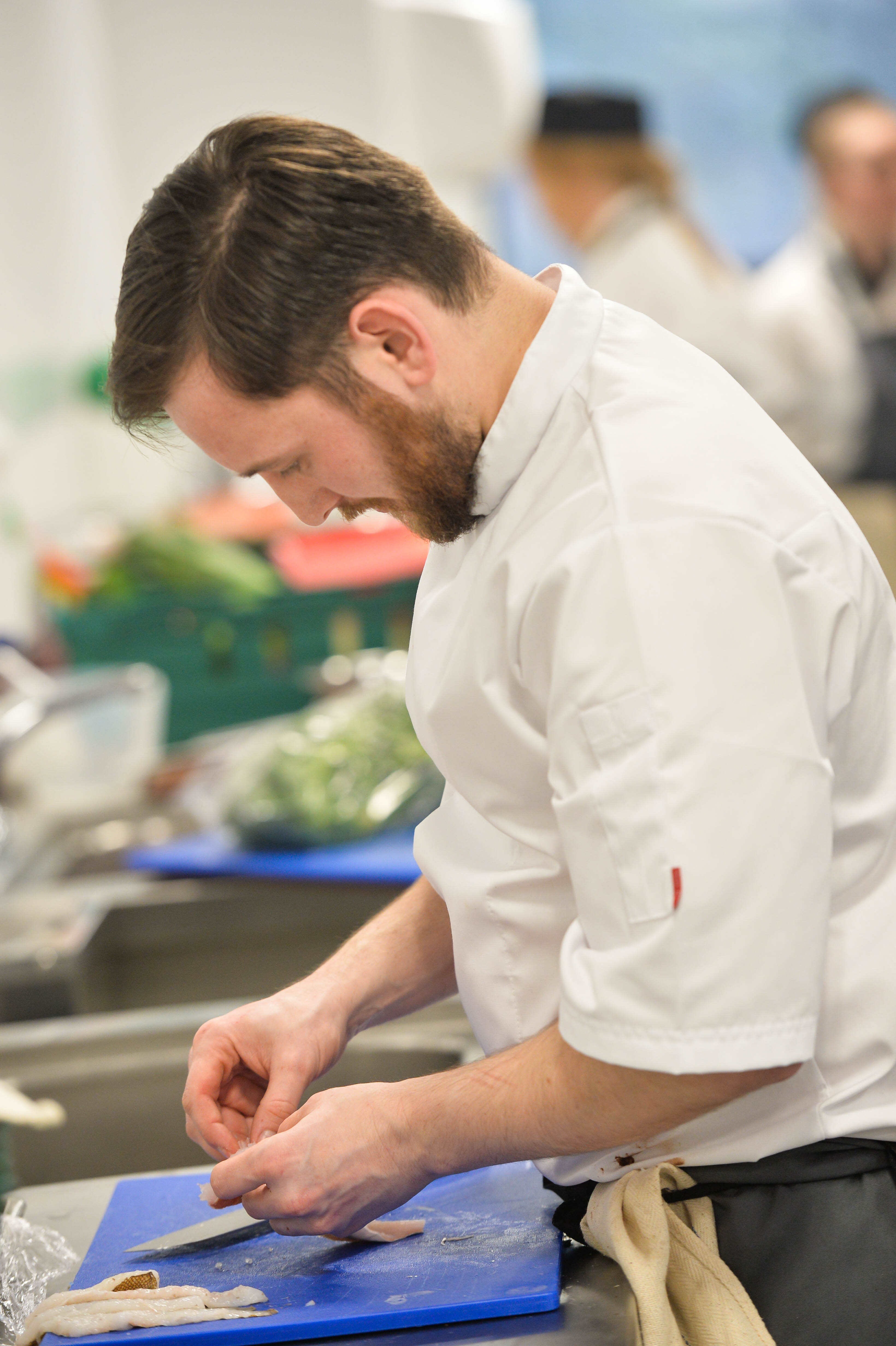 There has been a dramatic u-turn by the government today following the announcement in the budget on the 8th March 2017 that National Insurance contribution for the self-employed was due to rise to 10% in 2018 and then 11% in 2019.

What options are there for chefs that want to work freelance?

The main reason chefs choose to work on a freelance basis is to take better control of their work-life balance and gain more flexibility in their working patterns – something that is notoriously difficult when working as a chef in a permanent role. Unfortunately, long anti-social working hours are the norm and seem to be accepted by the majority of chefs.

However, due to the chronic staff shortages in the sector, there is a group breaking out of the restrictions of this unchallenged culture and choosing interim work where they can pick and choose the roles they do based on their skills and preferences.

Along with the new found flexibility, these chefs benefit from being paid by the hour and if working on a self-employed basis, lower rates of tax.

Of course, many argue this is fair because self-employed chefs don’t have the safety net of holiday pay, maternity leave, sick pay etc.

Why were the government considering increasing tax for the self-employed?

There has been a huge rise in people choosing more flexible work across all sectors in the UK. Uber, Deliveroo and Pimlico Plumbers are the most high profile examples but the trend extends across all industries including interim, freelance, agency and temporary chefs.

Self-employment accounts for 45 percent of the growth in employment since 2008 and now stands at five million people.

However, the key detail to understand is, a number of recent high-profile court cases have ruled that the people working on a self-employed basis for businesses like Uber, Deliveroo and Pimlico Plumbers are in fact workers and should be employees of the businesses (rather than self-employed) and therefore get all the benefits of holiday pay, sick pay, maternity leave etc. Of course, this would mean these newly classified employees would have to pay more National Insurance but crucially the businesses they are working for would also have to pay 13.8 per cent employers national insurance contribution.

If you are being paid on a self-employed basis the business do not have to pay any employers NI however, for an employee doing the exact same role in the same company, the business would have to pay 13.8% NI.

Think about how much extra revenue the government could raise if the businesses were taking some of the burden and paying NI contribution for the work self-employed chefs do too.

This can only happen if you are working as an employee and paying tax via PAYE rather than on a self-employed basis.

Of course, you would also get all the benefits and security that you are giving up when working on a self-employed basis. For every hour you worked you would accrue 12.07 percent holiday pay. A simple way of thinking about this is for every 2 full weeks worked (10 days) you would get around 1 full day paid in holiday pay.

What are the other options for self-employed chefs?

At CJUK we believe you can have all the benefits of flexible working but with the security of being employed and the benefits of holiday pay. Plus, we pay employers national insurance too.

See some of the temporary Chef jobs we have available or find out more about working as a CJUK chef here.

Learn more about joining the CJUK brigade by contacting the talent team. 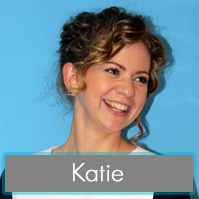